The chemicals that would become today’s poppers were first discovered in the mid to late 18th century and it wasn’t until the 1970s that some in gay male community turned them into a party and sexual enhancer.  Since then, poppers have become popular with people across the sexuality spectrum and poppers are no more gay that alcohol or tobacco.

The original “poppers” were amyl nitrates that were prescribed for angina, a heart condition.  The medication came in fabric wrapped glass ampules that made a “pop” sound when crushed for use, hence the name poppers.  Amyl nitrates have been replaced with more advanced medicines and the poppers of today are almost always solvent cleaners such as alkyl nitrites which includes isobutyl nitrite.

While heterosexual and homosexual people differ in the sexual and emotional attachments, they continue to have exactly the same basic physical biology so their bodies react the same to the same stimulus, in this case solvent cleaners being used recreationally.

Solvent cleaners of this type are widely sold in retail shops around the country but the most reliable source of the legitimate products, not counterfeits from China, is online at stores such as Poppers4U.

Poppers4U sells the most comprehensive range of solvent cleaners in the online marketplace.  No other vendor can match our online selection.  And we offer FAST and discrete shipping, including Priority and Express services, to all locations served by the United States Postal Service including APO/FPO addresses, and all overseas territories and possessions.

We offer the following popular brands along with many other quality,although lesser known brands.  We provide a great opportunity for stocking up on what you know you like as well as experimenting with something new that you might like even better. 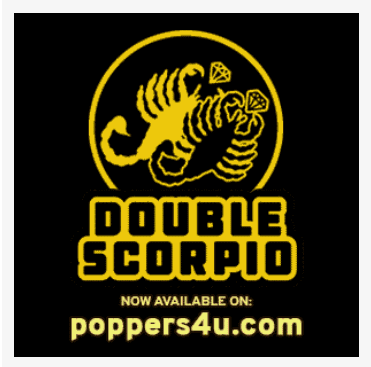 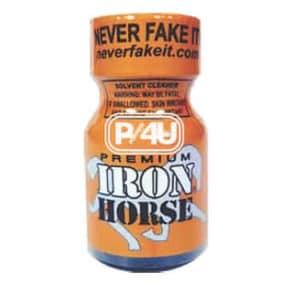